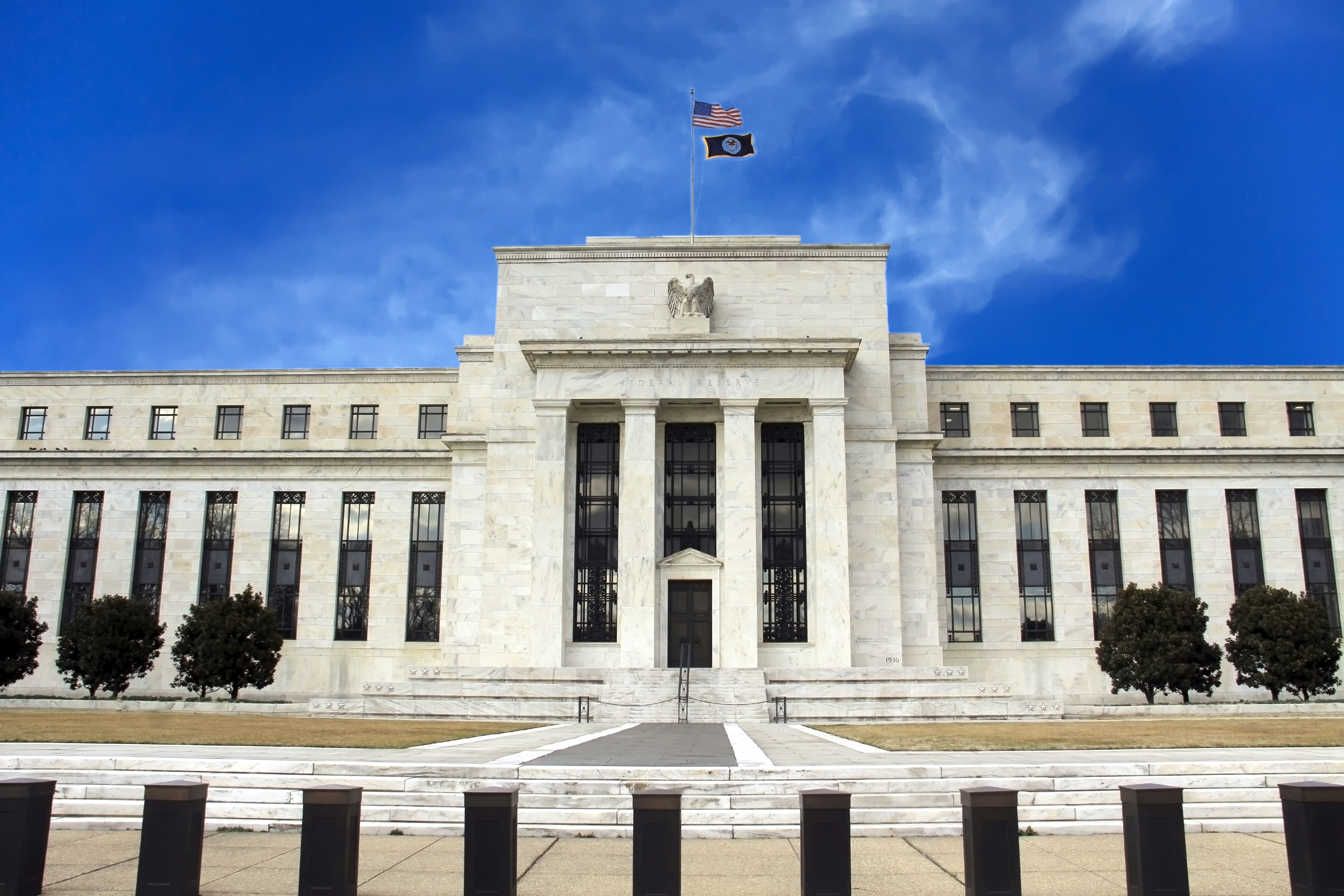 Consumer prices rose by 7 percent in 2021, the highest annual rate of inflation since 1982. Where did this inflation come from and what might its impacts be? Tax and fiscal policy offer important clues.

Initially thought to be “transitory” and largely the result of pandemic-related supply-chain issues, many economists at the Federal Reserve and elsewhere now see persistent inflation attributable in part to the massive monetary and fiscal stimulus issued in the wake of the pandemic. Over the last two years, the Federal Reserve greatly expanded its balance sheet and kept interest rates near zero. Additionally, the Trump and Biden administrations embarked on several rounds of fiscal stimulus amounting to more than $5 trillion, or 27% of GDP—one of the largest fiscal responses of any industrialized country. The spending was deficit financed, with much of the debt purchased by the Federal Reserve and without any specified plan to repay the debt.

Economist John Cochrane calls this a “classic fiscal helicopter drop,” borrowing language from Milton Friedman on how easy money causes inflation. In Cochrane’s theory, however, it is the fiscal authority that drives inflation, with the monetary authority assisting. That is, the $5 trillion of debt was issued without any specified future tax revenues to repay it, thus it fell to the Federal Reserve to finance the debt with new money creation, which in turn created inflation.

Cochrane sees the potential for much more inflation ahead, ultimately matching the 38 percent increase in outstanding debt to the extent that debt is expected not to be repaid. Meanwhile, the Federal Reserve is expecting inflation to moderate to 2.6 percent over the course of 2022. We shall see.

Turning now to the effects of higher inflation, there are several important tax implications to consider.

High inflation increases the tax burden on business investment, since the tax code does not account for inflation in regard to depreciation allowances. Typically (under the MACRS system), companies must spread deductions for investment out over several years: for instance, companies must deduct the costs of building a new commercial structure over 39 years. These deductions are not adjusted for inflation. As a result, companies cannot deduct the real cost of their investments, disincentivizing companies from undertaking the kind of long-term capital projects that drive long-term productivity and wage growth.

Under the current tax code, even relatively low rates of inflation significantly reduce the values of deductions for long-term investments. For example, if inflation persists at 5 percent, companies recover less than a third of the real cost of investment in buildings (31.2 cents on the dollar).

There are a few possible solutions to this issue. The first, and by far the simplest, is to allow companies to deduct investment costs the year they are incurred, i.e., full expensing. This would ensure that they could deduct the real value.

The tax code already does this for some assets, but beginning this year, that will start to change. On their 2021 taxes, companies will still be able to fully deduct the costs of both R&D expenses and investment in equipment and other short-lived assets. However, starting at the beginning of this year, companies have to spread deductions for R&D investments out over 5 years. Meanwhile, the Tax Cuts and Jobs Act provision that allows full deductibility for equipment investment starts phasing down next year. Making permanent full deductibility for these assets would help.

Full expensing for buildings is also recommended, but it comes with a large upfront budgetary cost. An alternative would be to adopt the Neutral Cost Recovery System, under which deductions would be spread out over the asset’s life but adjusted upwards each year by the value of cumulated inflation in addition to a real rate of return.

In regards to individual income tax, many features are indexed to inflation each year, including tax brackets, the standard deduction, maximum contributions to 401(k)s, and maximum Earned Income Tax Credits, among others. However, adjustments for inflation can slightly lag actual inflation: for example, the tax brackets for the 2022 tax year were adjusted according to inflation from September 2020 to August 2021—ignoring the higher inflation towards the end of 2021. According to the Chained Consumer Price Index (C-CPI-U), the inflation measure used to index the tax code, prices grew by 5 percent from September 2020 to August 2021, while C-CPI-U increased by 6.9 percent from January 2021 to December 2021.

Furthermore, there are several other individual income tax provisions that are not adjusted at all, many of which are related to capital gains and other investment income. Capital gains are not adjusted for inflation, meaning that capital gains taxes are levied on both the real return of the asset as well as gains due purely to inflation, which is one reason why capital gains tax rates have historically been lower than tax rates on ordinary income (the top federal tax rate on long-term capital gains is currently 20 percent). The exclusion for capital gains from the sale of one’s primary residence has been limited at $250,000 for single taxpayers and $500,000 for married taxpayers since the exclusion was created in 1997. In addition, since 1978 taxpayers have been limited to deducting only $3,000 in capital losses. Lastly, the 3.8 percent net investment income tax (NIIT), which is on top of capital gains taxes, applies to investment income above $200,000 for single filers and $250,000 for joint filers—a threshold that has not been adjusted since the tax was created in 2012. Lawmakers should adjust these provisions to account for inflation and otherwise maintain relatively low tax rates on capital gains.

The return of high inflation after 40 years of moderation brings multiple challenges for taxpayers and policymakers alike. While the Federal Reserve has pivoted to address the issue, planning to raise interest rates three times this year, that comes with higher borrowing costs for both citizens and the Federal government as well as the risk of a recession. To effectively address inflation and its effects, fiscal policymakers should play a leading role. First, they should avoid further deficit-financed fiscal stimulus, including that proposed as part of the Build Back Better Act. Second, they should adjust the tax code to better account for inflation, particularly regarding depreciation allowances and capital gains.