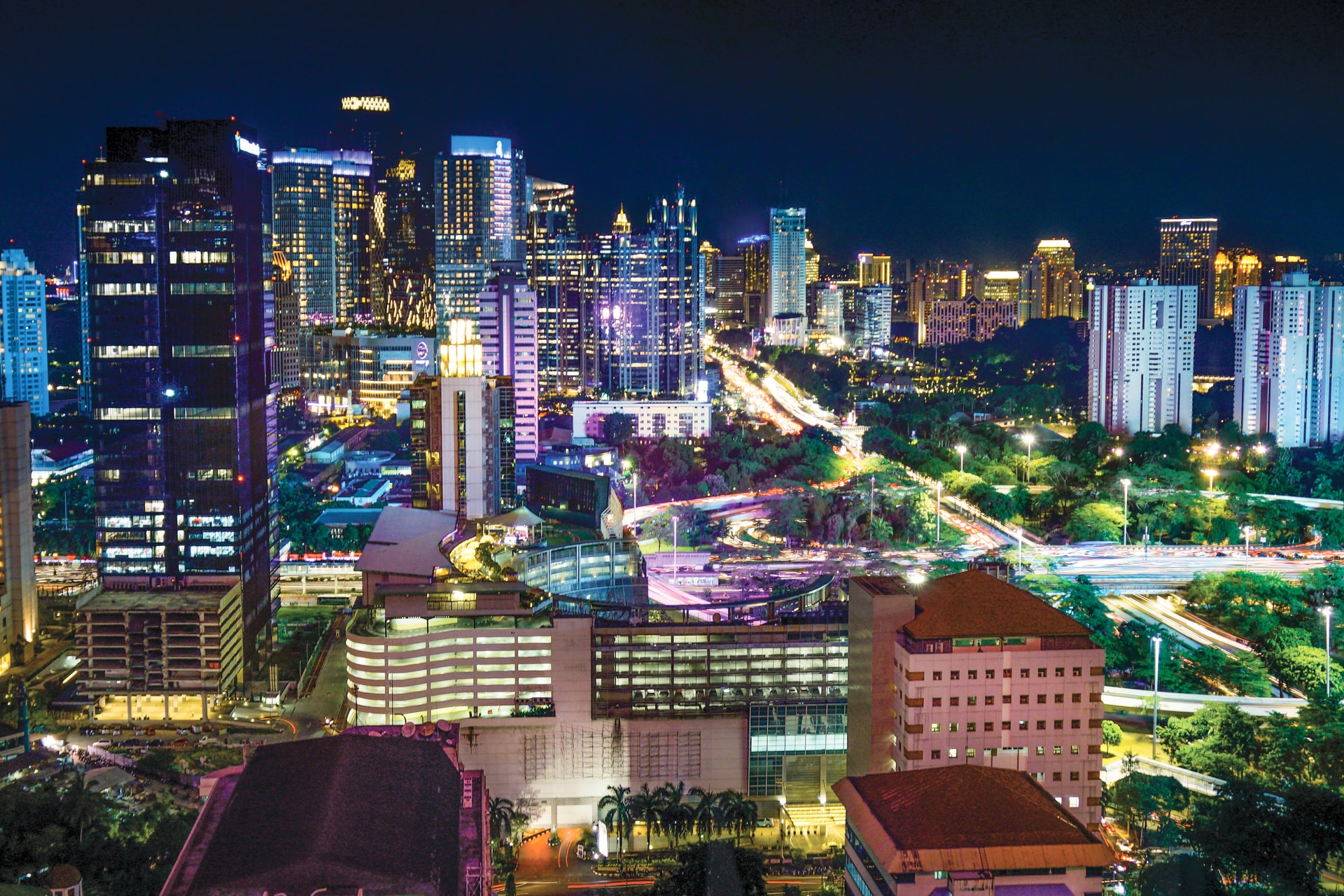 More than 300 billion cigarettes are sold each year in Indonesia—making it the world’s second-largest cigarette market to China. As such, it is important how Indonesia taxes tobacco products. Last year, I wrote about the counterproductive complexity of the country’s tobacco tax system, but in December, Indonesia announced some positive changes to the design. Effective January 1, 2022, the number of tax tiers were reduced.

The reduction of tiers represents an important and welcome first step in simplifying the tax treatment of cigarettes. Following the changes, the number of tax tiers have been reduced to eight by combining four existing tiers into two. At the same time, taxes were increased by an average of 12 percent.

The following table contains the new rates and tiers.

While the new design represents an improvement, the government should continue to reduce the number of tiers in the coming years. There is still too much unnecessary complexity in the design. By way of example, the majority (73 percent) of cigarettes sold in Indonesia is machine-made kretek cigarettes (the tobacco is mixed with clove). This type of cigarette is taxed at one of two rates depending on the amount manufactured and the price. If a manufacturer makes more than three billion cigarettes, the tax is IDR 985 per stick (US $1.38 per pack). If a manufacturer makes less than three billion cigarettes, the tax is IDR 600 per stick ($0.84 per pack). The difference between the high rate and low rate is 39 percent—yet the products are responsible for similar negative externalities and societal costs. On a positive note, until this year, there were three tiers for machine-made kretek cigarettes, and fewer is better.

While the tiered system may offer some tax relief to “smaller” manufacturers, it also introduces the risk of tax arbitrage. Importantly, the rate change is not on the marginal cigarette—every cigarette is taxed at the higher rate if a manufacturer makes more than three billion sticks. A tax rate difference of almost 40 percent and a steep cliff encourages manufacturers to stay below the limit through tax arbitrage. Quantity thresholds, however, is not the only perverse incentive in the design: the current tax design also offers a lower tax for certain products sold at lower prices, which means that lower-priced products are essentially subsidized. This incentive could entice companies to drive down the quality of their products to keep costs as low as possible. If more products are sold at lower prices, both the consumer and the tax collector lose, as it harms consumer choice, increases the costs of tax collections, and lowers revenue generation from the levy.

Excise taxes on tobacco products should be levied to internalize externalities (offsetting societal costs) associated with consumption, and well-designed taxes have the added benefit of raising revenue and improving public health. Tobacco taxes already have relatively narrow tax bases, and further narrowing only serves to introduce instability to the tax design. Taxes should avoid favoring certain manufacturers by picking winners and losers. In Indonesia, the tiered system continues to fail at offsetting societal costs, because similar products experience different tax rates even though there is no difference in harm between a cigarette made by a “small” manufacturer and a large manufacturer. Moreover, arbitrage has eliminated any benefit to small domestic manufacturers.

Further simplifying the design to eventually only levy one uniform rate would make the tax more efficient in terms of offsetting the societal costs associated with consumption, but it would also lower tax collection costs as arbitrage opportunities would be limited.

Lawmakers in Indonesia should continue on the reform path to eliminate the perverse incentives in their tobacco excise tax and continue to simplify the design. This would represent sound excise tax policy but also improve revenue generation and positively impact public health.

Safety and Growth Rolled Into One
AI Brings The Ruckus
Is the Worst Behind Netflix?
Time to Buy Airline Stocks?
Google May Not Be King Much Longer