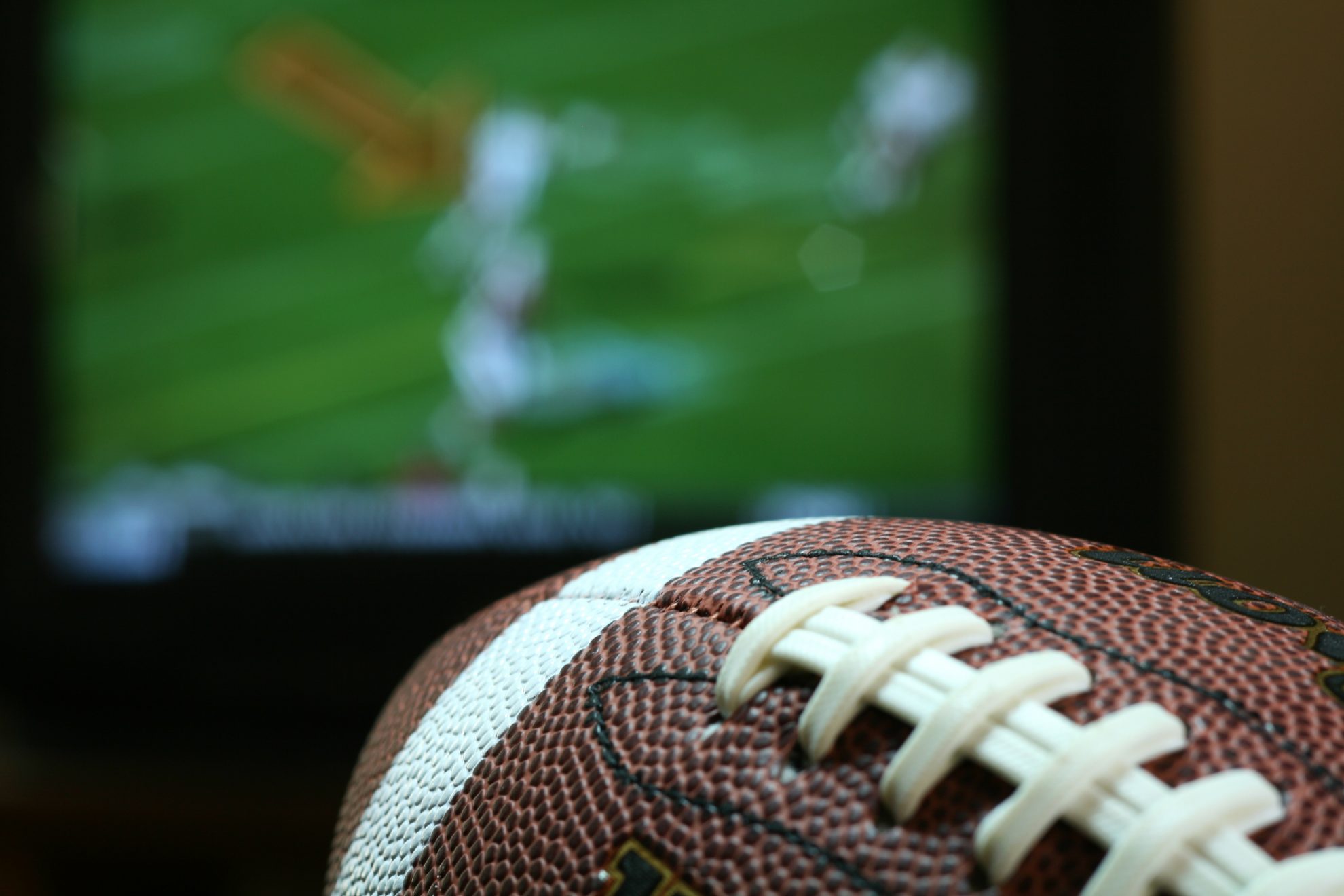 Since 2018, 30 states and the District and Columbia have legalized and imposed taxes on sports betting. States that have yet to legalize, but which may do so, should pay attention to the impact of tax design in states that already have legal and taxed sports betting—specifically tax base design. Most recently, online sports betting went live in New York with a whopping 51 percent tax rate on gross gaming revenue.

Most states levy ad valorem (value-based) taxes on gross gaming revenue. A low-rate ad valorem tax base would make sense if the states were looking to design an excise tax on wagering, as it is a reasonable proxy for the negative externalities (problem gambling) associated with this activity. Unfortunately, no states do this as they generally only dedicate a miniscule amount of tax revenue to handle problem gambling and transfer the vast majority of the money to the general fund or unrelated spending programs.

Instead, states have designed gross receipts taxes, which presumably would target sports betting operators’ gross receipts or gross gaming revenue (GGR). However, this figure does not necessarily indicate actual gross revenue. States reporting tax collections will often report GGR, which only tells us how much has been staked on bets minus how much money has been paid out to winning bettors. If you have watched a sporting event in a state with legal sports betting in the last year, you would know that operators like to offer promotional bets—in fact, they offer a lot of them. When a bettor takes advantage of such an offer, a free bet for instance, that figure is included in the GGR.

To illustrate this, let’s assume that a bettor gets a $50 free bet and loses his bet. No money has changed hands, and the operator’s real revenue is $0. The GGR, however, would indicate that the operator has had $50 of gross revenue. This is a small example, but in order to gain market share and convert bettors from the illicit market, operators offer a lot of these promo bets—especially in new markets. According to tax reports from states that itemize (example here), promotional bets can make up over half of the GGR. In other words, a gross receipt tax levied on GGR would capture a lot of transactions that do not actually involve money or services changing hands.

One way to adjust the tax base, and actually capture real revenue, is to exclude promotional bets from the tax base. The vast majority of states with legal wagering do not allow betting operators to make these exclusions, and as a result, tax them on revenue that never existed.

A number of states, Arizona, Colorado, Connecticut, Michigan, Pennsylvania, and Virginia, allow operators to exclude certain expenses from adjusted gaming revenue. Excluding the true cost of promotional plays from the tax base ensures that the tax base equals money coming in minus money going out.

In the other states, by taxing GGR, lawmakers create a situation where effective tax rates can make it untenable to run a business.

In addition to the state taxes, the federal government levies an excise tax at a rate of 0.25 percent of the handle (total amount wagered). Commonly, sports betting operators have revenue, known as hold, of 5 percent of the handle, which means that for every $100 you wager, the operator takes $5, of which they must pay taxes and expenses. The federal tax on that bet is $0.25, which results in an effective tax rate of 5 percent of GGR (and even more of actual revenue). The federal tax is not levied on state lottery monopolies. This federal tax on sports betting is both outdated and flawed in its design, and states should consider allowing operators to deduct federal taxes paid to increase the chance of a successful betting market.

In New York, which includes everything in GGR, the following situation is currently unfolding.

First, we calculate federal taxes, which are levied on the handle at 0.25 percent.

At the state level, GGR is taxed at 51 percent.

Paying over $61 million in taxes on $113 million of revenue would seem excessive in its own right, but the truth is actually more concerning. Since New York is a brand-new market, operators are offering promo bets. If we make a conservative assumption that about 30 percent of the GGR is made up of promo bets, then the effective rate grows significantly.

Actual revenues would then be:

Under this assumption, the effective tax rate as a percent of real revenues ends up over 77 percent. If promotional bets make up a bigger percentage of GGR in New York, then real effective rates are even higher. A punitive tax of that magnitude may eventually put a damper on the competitive nature of the sports betting market in New York. The remaining revenue has to cover all operating costs, fees, and other taxes. While New York state will almost certainly collect a lot of taxes in the short run, lawmakers in other states should remember that operators may be willing to lose money in the short term to grow in the New York market.

The justification for levying a gross gaming revenue tax on sports betting operators could be appropriate were it in lieu of the corporate income tax. Many states, however, levy this tax in addition to the corporate income tax, and Colorado even earmarked the revenue to a specific spending program: the Colorado Water Plan. Colorado is an example of a state that developed a gross receipts tax which targets actual revenue, but where legislative proponents overpromised on revenue. It was originally estimated that sports betting would raise $6.5 million in fiscal year 2020, but this was never going to happen, since wagering didn’t start until May 2020. In the first full fiscal year, the state estimated revenue collections up to $29 million, but indicated the more realistic figure of $16 million on average per year over the first five years. In 2021 (available data), Colorado collected $11.7 million. Based on this, it is not surprising that Gov. Jared Polis (D) signed a funding bill for the water plan last year.

There is better justification for an excise tax on sports betting. Such a tax, which would not allow deductions (incentivizing gambling through free bets also carries negative externalities), would be levied to offset societal costs associated with the activity. Thus, the rate would be much lower than anything being proposed or adopted in the states today—all of which go well above and beyond internalizing externalities.

Revenues collected by the states, of course, are a result of handle, tax base, and tax rate. States that levy high rates, offer both retail and mobile, and don’t allow exclusions raise most per bet. States which don’t allow mobile wagering raise the least. Updated revenue collections are available here.

States looking to legalize and tax sports betting in the coming years should take note of the experience in the states that went before them. A crucial part of tax design is the tax base, which determines the effective tax rate and subsequently the revenue. If states insist on taxing gross revenue, they should make sure to exclude promotional bets to avoid inflating the effective tax rate.

Errata: This piece revises a prior analysis which relied on a misperception of how states calculated gross gaming revenues. This error of interpretation substantially affects our analysis, so this piece is revised throughout.