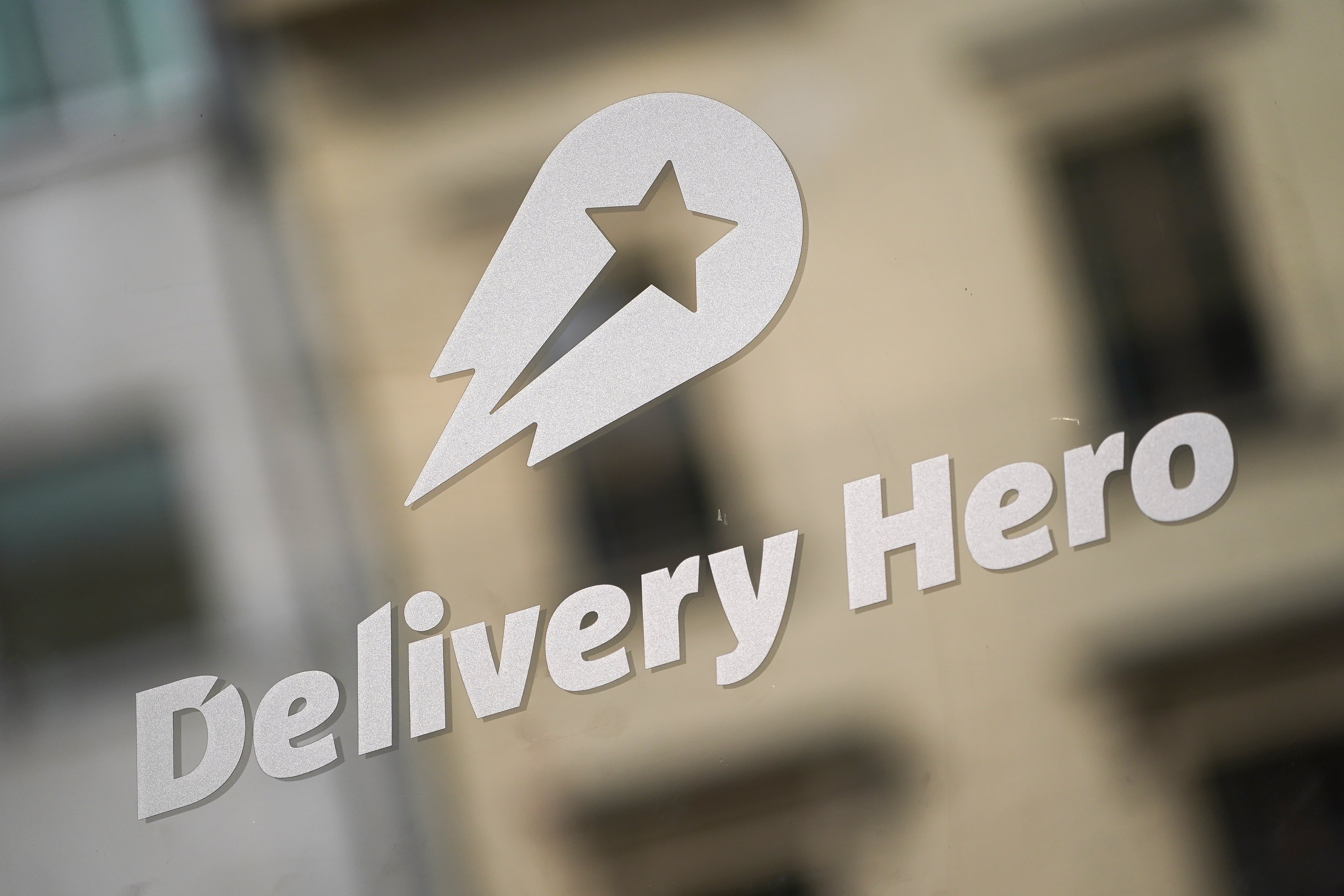 The Germany-based company said it generated 9.6 billion euros ($11 billion) in gross sales volume in the fourth quarter of 2021, up 39% year-on-year. Revenues climbed about 66% to 1.9 billion euros in the quarter.

For the full year, Delivery Hero reported overall sales volume of 35.4 billion euros, slightly exceeding its own guidance, while revenues soared 89% to 6.6 billion euros, roughly in line with expectations. Its adjusted core profit margin came in at -2.2%, slightly worse than expected.

Analysts pointed to Delivery Hero’s 2022 guidance as the reason behind the negative market reaction. While Delivery Hero said it expects its platform business to hit breakeven, full-year guidance for the group’s core profit margin came in at between -1% to -1.2%.

”It only takes a small bump in the road to puncture sentiment around the pandemic winners like Delivery Hero, and the projections for 2022 are somewhat underwhelming,” Susannah Streeter, senior investment and markets analyst at Hargreaves Lansdown, told CNBC.

“Investors appear to be losing patience with the company on its long road to profitability,” she said, adding Delivery Hero “is having to keep investing heavily to pedal slowly to profitability amid heavy competition.”

The Bank of England was among the first to act, increasing rates once in December, and again earlier this month. The U.S. Federal Reserve has signaled it will hike rates as early as March, while the European Central Bank has been more dovish.

Asked about the impact of inflation on his business, Delivery Hero CEO Niklas Östberg said the firm was “not so impacted” by rising prices. The company already operates in countries with “extreme levels” of inflation such as Turkey and Argentina, he added.

“Our first priority is still growth, and we’re growing into profitability this year,” he said.

“We have to make sure we are not dependent on the capital market. We do not want to be forced to raise capital.”

The food delivery sector has undergone significant consolidation, with several major companies buying up smaller rivals in a bid to stay ahead of the competition. At the end of 2021, Delivery Hero announced it would buy a majority stake in Spanish rival Glovo.

Delivery Hero has struggled even in its home market of Germany, where it is winding down its food delivery operations mere months after launching. Östberg said the company arrived “late” to the game and that it would have required a “10, 15-year investment period.”

“In a sector that is brutally competitive investors were looking for bullish not conservative from the top team and the share price has responded accordingly,” Danni Hewson, financial analyst at AJ Bell, told CNBC.

“There are certainly some bright spots in this latest update from its core food delivery business and key investments should ultimately reward patience, but today’s sell off shows that many investors are nervous.”